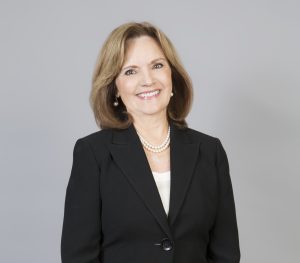 As a member of The BaronHR Family of Staffing Companies Board of Directors, Gay Carnello helps set the company’s strategic direction and advises Founder and Chief Executive Lou E. Perez on a variety of business and operational issues.

A retired public school administrator with more than three decades of leadership experience, Carnello has managed hundreds of employees while meeting the needs of thousands of students and their parents.

She is a former member of the La Puente City Planning Task Force and continues to volunteer as a CASA (Court Appointed Special Advocate), providing mentoring and advocacy services to abused and neglected children who have been removed from their homes.

Carnello’s contributions have been recognized by numerous local and state organizations. She received the California Department of Education’s California Distinguished School Award, the California School Boards Association’s Golden Bell Award for Parent Involvement, the Rowland Unified School District’s District Administrator of the Year award, and the City of Industry’s Women of Achievement Award.